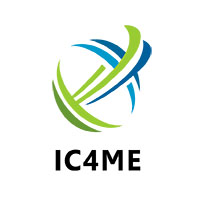 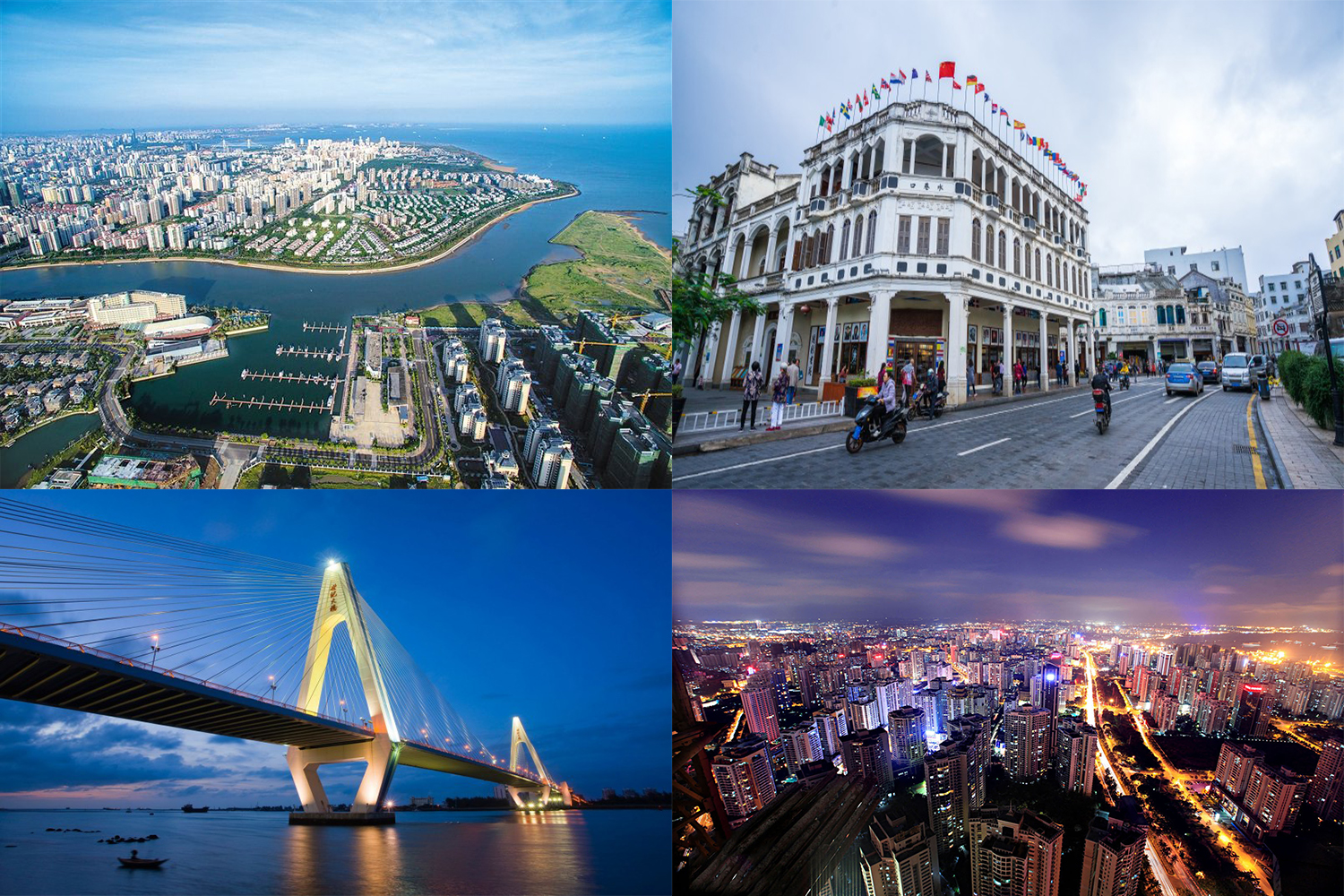 Haikou enjoys a pleasant climate and first-rate ecological environment. It ranks first among 168 prefecture-level and above cities in China in terms of air quality all year round. With a green coverage rate of 43.5%, Haikou has been selected by the WORLD Health Organization as the first "World Healthy City" pilot site in China.

In March 2007, haikou was approved as a national historic and cultural city.